We are back with an excellent producer for our 7th Interview and Lights & Shadows Mix. Meet Hannes Wiehager, a fantastic artist from Stockholm, Sweden. We asked Hannes to write about his music career, musical knowledge, do’s / don’ts in the music business.
You can find his latest release on beatport here.

1.Share with us some words about your early years and how did you become a DJ/Producer?

I never really Identified myself as a DJ. The creation of music has always been my passion and all my role models in music I admire because of the music they make, not the music they play. DJ:ing is the just the the outlet where I can perform with my tracks.  As a musician and studio dweller translating your musical knowledge into a DJ-set is simple, as long as you know your songs. Having that said I have also done my fair share of hours behind the decks as a former resident I have had assignments playing 6-8 hours per day six days a week. But my journey in music started long before I even knew what a turntable was.

Since a  little kid I have been playing instruments. I started playing drums since I was a six then learned guitar and bass guitar which later became my main instrument. So my whole life I’ve been playing bass guitar in bands in almost every genre, from reggae and hip hop to jazz, soul, skate core, punk rock and metal. I wrote my own songs from the age of 11.  I made my first electronic beats when I was studying music gymnasium. I was using a very simple software sampler called an Amiga Tracker on the family home computer making, sample based techno and house tracks. The same software I produced an electronic album as my graduation assignment and got the grade A+. The DJ:ing came as a way to perform my music in front of an audience. I always had played around with records at home making mixtapes for every occasion but I don’t think I started beatmatching until 2008-2009ish.

2.What were the main highlights that occurred for you since the start of your music career?

I have a lot of milestones in my musical past so  but here’s two memories that I think influenced my direction.  A few years ago I had a residency in Ibiza for Palladium Group where I had the chance to play the legendary Space Ibiza. Also being in that environment with the worlds best DJ’s performing everywhere from huge arenas to intimate sunset parties on a remote beach in the middle of nowhere gave me a lot of inspiration and I still look back  to many of those moments for inspiration. Another highlight was my time in South Africa where I had the chance to play my first big parties, headlining some and also playing one of the biggest NYE parties in Africa. I the magic city Cape Town they had this huge street party with huge stages and artists. Getting up in front of a massive crowd in that amazing setting was something I’ll never forget

3.Is there a preferred artist that you like or look up to and/or strive to produce a track as powerful as his?

Many of my main influences are pretty far from what I produce myself at the moment. I often go back and listen to the french duo Cassius, especially their album “1999” which typical french filter house disco:ish sound and a lot of electro influences. I also have some tracks I keep returning to for inspiration like “Teardrops” by massive attack some of the older tunes from The Prodigy and many Daft Punk tracks from the 90s.

4.Tell us, is it difficult to stay innovative and maintain a fresh outlook while producing electronic music?

I love going out to concerts and most of all going to forest parties and underground raves. Besides my musical background one of my greatest sources of inspiration is the countless hours I spent on dancefloors/in audiences (and also from arranging many raves and running festivals and clubs). To determine if a track is finished or not I ask myself two questions: Would I be proud to play this on stage?  Would I like to hear this on a dance floor?

I try not to bother too much about the latest trends in music. The times I tried to make “a similar sounding track” as something I heard It always turned out to something completely different. I think my life long interest in all kinds of music helps me sculp my own sound. Musical trends moves in cycles so and idea that sounds out of date today might be the next big thing tomorrow anyway. I pick up music from everywhere every day. I pay a lot of attention to music in movies and series I watch and dig up music I heard in my past.

Another thing that makes me grow as a producer is collaborations with other producers. I always learn a lot by trying to blend my ideas with others. Also I tend to listen in a different way to what I’m producing knowing my contribution will be dissected the second I send it to the collaborating  producer. 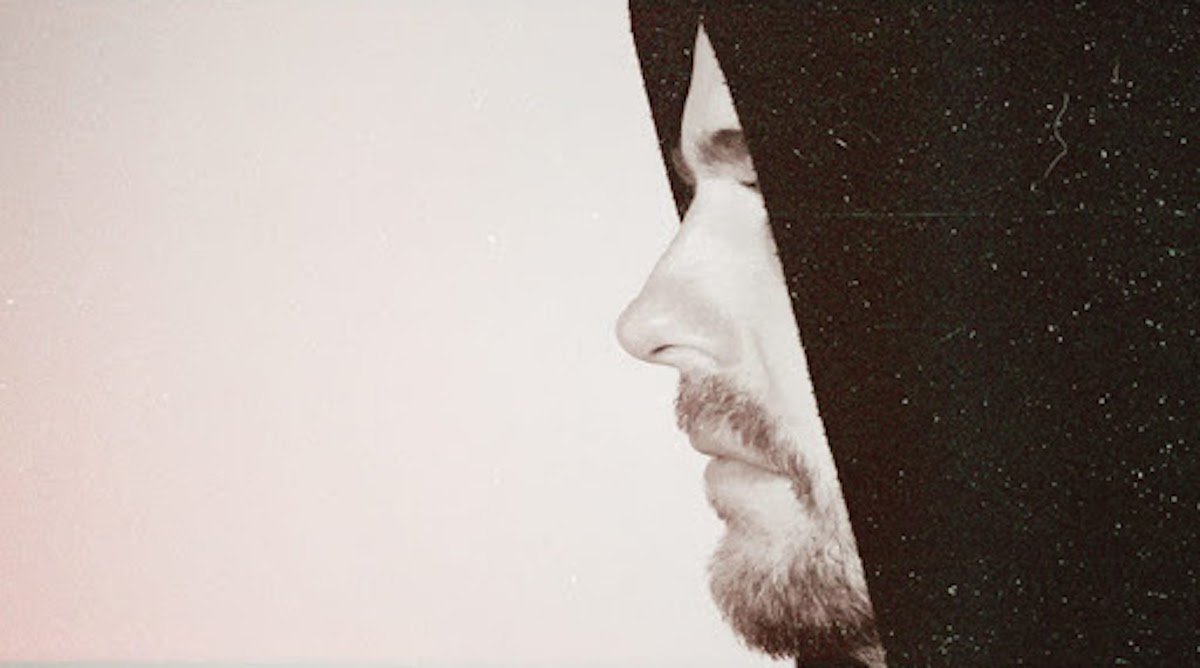 5.What will we hear from you as you move ahead?

Hehe hills and Valley I guess. I’m not a very streamlined producer so my sound takes new directions the whole time. As the Swedish winter approaches I tend to produce darker more melancholic beats and I’m also in a phase of exploring more a cinematic sound to mix up with progressive house and techno beats.

6.Top Five: (Share with us your top five tracks that you like to use on the dance floor)?

I usually only my own tracks and remixes to a crowd so this will be my EGO-list of recurring tracks in my sets. Many of my favourite tracks to play on a dance floor in not yet released (or even finished) so many of my secret weapons are missing.

7.Besides music, what else do you like to do?

A lot of my free time also incorporate music like concerts and festivals. I like to go out and try new restaurants or cooking dinners with my girlfriend+friends+family or go with them on activities just to spend some quality time together. Living a busy life I wish I had more time to travel, Ski/snowboard, sailing and diving but at the time being there’s no not much of that.

You can find Hannes Wiehager on this social media’s